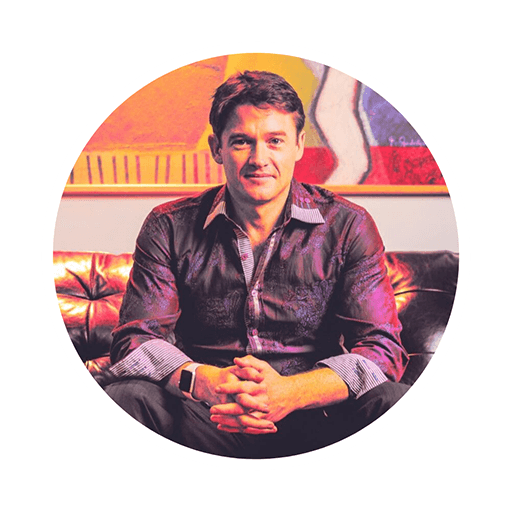 A New Way to Issue Equity 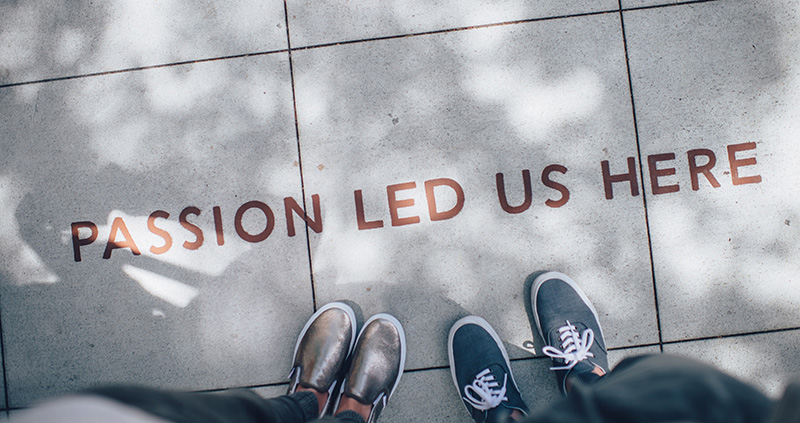 I’d like to share my secret. It’s how I was able to build a string of successful companies with low burn and high output.

I have started quite a few companies in my time. One of those brought me to Silicon Valley and for the first time I got an important lesson in which tools support inspiring leadership - and which don’t. That is what you’ll learn if you sit and read with me for a bit.

How do we inspire others to dream with us? It’s easier said than done.

Back in 2009, I was building my second company Couchsurfing. We were changing the world. Millions of people joined the movement. Then we got the opportunity to move to Silicon Valley. We figured that there was no better way to scale this dream, the dream of a world where people can trust one another, where people dare to share their lives and discover the world together.

I needed my workers to really give their best effort, to fully commit themselves. I needed them to give the greatest effort of their lives - just like me. I wanted them to feel Couchsurfing was as much theirs as mine.

Nothing says, “we are doing this together” better than literally being co-owners! I had a sense that sharing equity was the thing that would make us all fully commit. We had some of the top investors and some of the top attorneys. So we had access to what was at the time Silicon Valley’s top equity system, stock options. Even though stock options were challenging to understand, I thought that this equity system would motivate my team.

However, things didn’t turn out like I imagined. When our attorneys gave the option agreements to my team, my team of 30 became confused. This was not the response I had hoped for. Instead of feeling more valued and inspired, they asked me, “Is this a scam?”

It turned out that the best equity system that Silicon Valley had to offer was very difficult to understand. It put complex tax burdens on our workers. In order to gain their fair share of ownership of the company they would have to hire an attorney to explain the system, then an accountant to guide them through the tax consequences of various paths. We as a company could not advise them because that would be a conflict of interest and we could be sued later if we didn’t provide the right advice. So we would say, “sorry we can’t tell you anything about the equity. This left workers feeling suspicious of our intentions. Some of them hired an attorney to explain how it all works but forgot everything they learned the very next day because it was too complex. This left the heart of our company feeling demotivated and demoralized. It left me feeling like I had let them down.

There is another way, but it’ll cost ya!

When I brought my concerns to our attorney and asked why this system was so broken he said, “well attorneys are not exactly incentivized to make things less complicated. That’s why we are still using stock options. They keep us in a job.” Then he revealed that using Restricted Stock Units (RSUs) and performance equity would solve the tax burdens placed upon workers. But there was a catch. The legal costs to architect and put the system in place was way too expensive to even think of implementing. Hundreds of thousands of dollars.

Saddened, I returned to our Couchsurfing offices in San Francisco’s Soma District. I thought that there had to be another way to get such a system without the high cost. My programmer brain began to buzz again much in the same way it did when Couchsurfing took form.

Soon thereafter I found an attorney from a no name law firm that had a set of performance equity documents. I paid tens of thousands of dollars for them and attached them to a Google spreadsheet. It was a simple front-end visualization of the documents on the back end. Next I presented the system to my team. Suddenly equity transformed from a mysterious set of unreadable documents into what felt like an engaging video game. It all suddenly made sense. When workers can see their equity growing in real-time, ownership becomes real. Ownership is alignment. Emotionally we all felt like we were in this together.

And it had even more positive effects! Workers began taking a more active role in the company, intra-office politics calmed down, and workers requested to work for more equity and less cash. We all felt more aligned and in it to win it together. My team started thinking about how to solve the hard problems on the way to work, in the shower, laying in bed at night. They started staying later in the office. We all started dreaming big dreams together. We reached a new level of connectivity that I couldn’t reach with inspiring leadership alone.

Then the really surprising thing happened. Other startups asked to use our system.

Own what you build without paying $$$ in legal fees

These startups found that for every dollar spent on payroll they received two more dollars of work done in exchange for equity, significantly slowing down their burn rate while extending their runway. Upstock was born. This was more than just a tool for us. I wanted every startup and every team in the world to be able to enjoy the same benefits and truly make people own what they build.

A few years later we got investment from Founders Fund, incorporated in Delaware, and began building our top-shelf RSU backed performance equity system with some of the top international equity attorneys in the country including a 30-year expert witness in equity litigation. Together we constructed and de-risked our legal documents.

We are now bringing the Upstock solution to the world at a small fraction of the cost it takes an attorney to build your company a stock option system. We even took it to the next level, offering our customers superior RSU plans tied to a front-end dashboard. This allows companies to issue equity and workers to see their slice grow in real-time.

Thank you for taking risks, for daring to dream. Thank you for having a collaborative strategy, for knowing that we can’t build big dreams alone. It takes us all, doing the best work of our lives, together. It takes caring people to solve problems at scale to change the world. Reaching the next level is impossible to do on our own.

We love the people supporting us so here is a shout-out to our first investor!