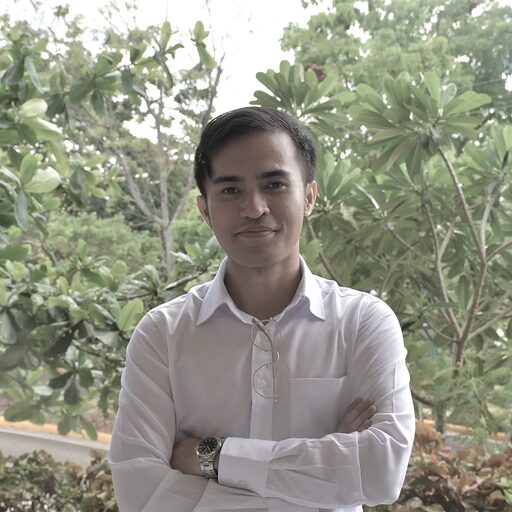 The rise of standardized legal agreements 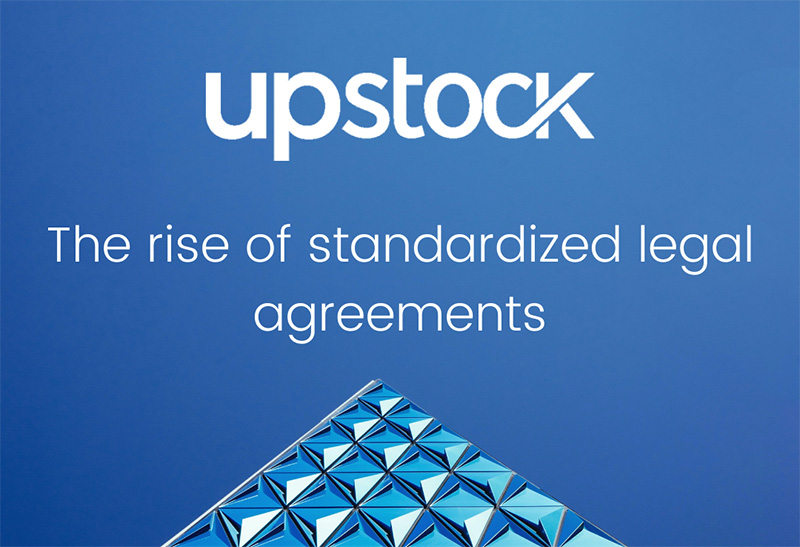 The legal world is often slow to change, meanwhile, technology continues to improve faster than legislation can keep up. Often where technology is able to help the most is in simplifying and creating processes that are repeatable and automated. There is no better example of this in the legal world than the growing popularity of templates and software like LexisNexis’s automated forms that use smart templates to generate legal documents. So it should be no surprise that when the startup world encountered the laborious and costly process of legally setting up and sharing company ownership, that they started looking for and creating solutions to make these processes faster, easier, and less expensive.

The normal process of negotiating a contract involves a lot of needless back-and-forth between the parties. It goes something like this: one party consults a lawyer on a possible engagement or transaction with a second party. A draft agreement is prepared by and sent to the other party who, in turn, hires their own lawyer to review the initial draft. The other party’s lawyer proceeds to review and revise the draft, then counters with terms and conditions that are more favorable for their client. In response, the lawyer of the first party then reviews the proposed changes and usually comes back with a counter to the counter-offer. This process continues until an agreement is reached by both parties.

This is obviously not a good way of doing business as it is time-consuming and costly due to all those billable hours spent by attorneys on both sides working to come to a mutual agreement. Often negotiations result in thousands of dollars being lost in legal fees with no assurance that the deal will push through in the first place.

Contract negotiations are often built on the foundation of distrust. Both parties naturally want more favorable provisions for themselves. A successful negotiation is one that manages to reach a point of equilibrium where both parties believe that they stand on equal terms.

But is there really a need for such a cumbersome negotiation process? The answer that some people in the startup world came up with is no, it’s not.

Standardized legal agreements and why they work

In late 2013, the startup accelerator YCombinator made their standardized “simple agreement for future equity” (SAFE) available for use by the public. The introduction of this standard form contract was meant to streamline the process of negotiating and drafting a contract for investors and startups which would govern the terms and conditions of the startup’s seed funding and the investor’s ROI in the form of equity.

Since the provisions in the SAFE were standardized and well-understood, they allowed both investors and startups to save precious time from negotiating and drafting it themselves. These kinds of agreements are generally balanced for all parties. All that’s left is to agree on specific variables which the SAFE allowed them to tweak without affecting the more substantial provisions of the contract.

Why do standardized legal agreements work?

First, standardized legal agreements save a lot of time and money. It erases the need for lawyers and time-consuming negotiations. This means that entrepreneurs and founders can allocate more resources towards growing their businesses. Automation is king and the legal industry is not exempt.

Second, they address the problem of distrust that is common in contract negotiations. Since these template agreements were crafted by a neutral and trusted third party, contracting parties do not need to worry about possible hidden provisions that would put them at a disadvantage. It is crucial for business relationships to be built with trust; standardized legal agreements allow them to do this by providing transparency.

Third, standardized legal agreements are reliable. They have been carefully studied and drafted by experienced attorneys. The Founder/Advisor Standard Template (FAST), for example, was developed by a team of lawyers and a group of entrepreneurs. The phrases and terms are already well-defined to avoid future problems in contract interpretation. Moreover, widespread use of these standardized legal documents also means that in time, they become less susceptible to interpretation disputes as courts become more familiar with them.

Just like YCombinator’s SAFE, Upstock takes advantage of carefully crafted legal documents and contract templates, enabling businesses and companies to increase productivity and employee engagement through equity incentives. Our goal is to facilitate participative capitalism through the use of legal technology that is fast, safe, and reliable. That’s why Upstock spent years working with international attorneys specializing in equity to create our standardized legal documents. We then went on to have our documents vetted by experts in different jurisdictions. Now businesses are able to create equity pools and start issuing equity to their team members in a matter of minutes instead of months.

All Upstock legal documents are optimized to allow businesses and companies to incentivize work productivity with equity in 70+ countries. Upstock takes this even further by providing inspiring dashboards and visualizations that help all parties understand the value created by the agreements now and into the future. This is important because legal agreements can easily be signed and placed in a drawer or lost in an inbox, thus not creating deeper alignment and buy-in that equity was created to address.

We love helping to solve equity issues. Please reach out if you have any questions.