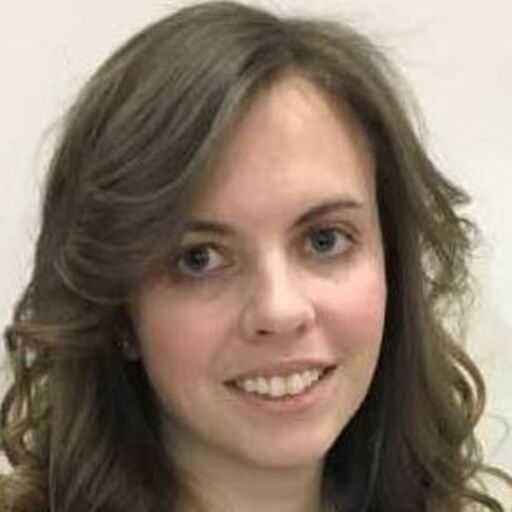 Why Upstock is perfect for the gig economy 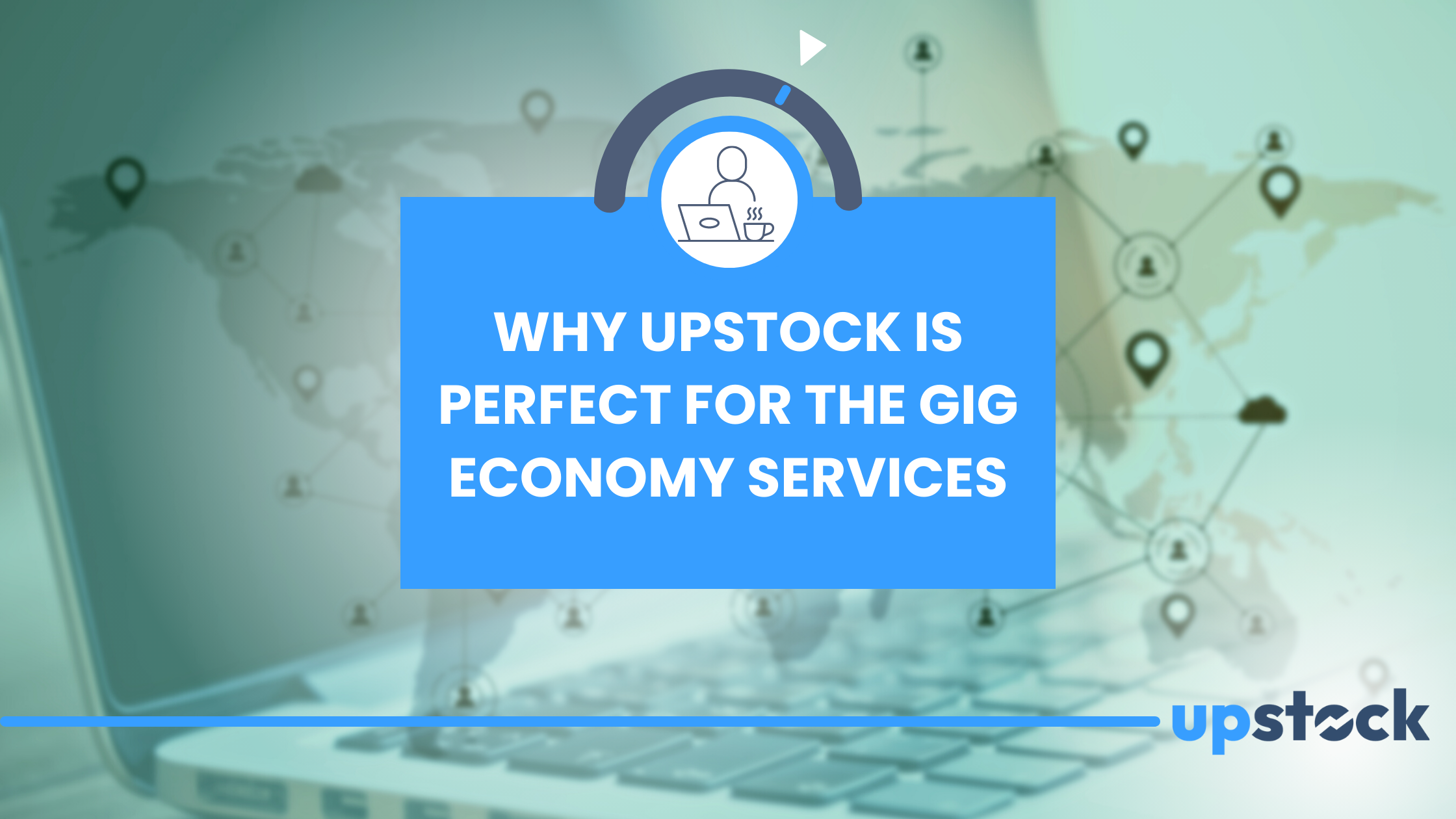 For workers, a job in the gig economy has always been full of tradeoffs — sure, they may not get standard perks like health insurance or a 401k, but they do get the freedom to set their own hours, choose their own customers, and work whenever, and sometimes wherever, they want. For a long time, company equity was one of those tradeoffs workers had to sacrifice for the independent lifestyle offered by the gig economy.

Now that’s changing. Gig workers represent approximately 15-25% of the global workforce today, and are expected to account for 35-40% of the workforce by 2025. More and more, public and private companies are recognizing the advantages of offering gig workers the kind of equity they would offer any other employee.

According to a recent Gallup survey, workers offered equity are more loyal and engaged, and highly engaged teams are 14% to 18% more productive on average than low engagement teams. But when it comes to equity, gig workers also have unique needs that other employees don’t. That’s where Upstock can help. Upstock offers easy, flexible, and effective tools for companies to offer their workers equity while establishing that ownership mindset that will inspire motivation and loyalty.

In the past, companies were sometimes afraid to give equity to gig workers because the type of equity available was too limiting. Often, the only choices were traditional stock options that vested after a certain period of time. This indicated a close relationship between the worker and the company. But dynamic equity, which rewards workers based on their actions and the value they add, does not imply that kind of relationship at all. This results in the best of both worlds: gig workers get the autonomy and freedom they crave, but they still have a personal connection to the company they’re working for.

When it comes to gig employees, the kind of equity you offer matters just as much as the amount. The typical equity offered to standard employees, i.e. fixed equity, is generally offered after a certain length of time. Upstock allows your company to safely issue dynamic equity, in which workers are rewarded for the tasks they complete, receiving points in return, and this can be for almost anything.  For example, a company can award delivery drivers who pick up a certain number of orders or who bring in a certain amount of money for the company with a set number of points, maybe equivalent to $50 in company stock in today's terms. They might also earn points for helping a customer, attending a company training, or reading and answering questions about a worker's manual. The possibilities are almost limitless. Each one of these points is an opportunity to give ownership of the company and reward hard work. Best of all, the worker can track it all in real time along with its current market value through Upstock’s motivational dashboard. It’s easy for workers to get excited and go the extra mile when they can see the value of their hard work growing over time.

Gig workers have been fighting for basic worker rights ever since the dawn of the gig economy over a decade ago. But since gig workers aren’t actually employees, it’s tougher for them to stay engaged with the company that pays their wages. Tensions between workers and companies have risen as workers have fought for basic job security. However, where worker benefits like company equity are built into the system and workers can easily see and access them, gig workers finally feel like owners. Since gig workers already have an entrepreneurial spirit, feeling like owners rather than employees puts them on a legitimate career path and on the road to a more secure future.

The gig economy suffers from high turnover. Gig workers traditionally are not very loyal. One study estimated that turnover cost US employers $680 billion in 2020. With the autonomy that gig workers have, it’s easy for them to move on to greener pastures, and the best gig workers are almost the ones most likely to jump ship. But research shows that offering company equity can increase company loyalty, no matter whether those workers are 9 to 5 employees or freelance gig workers. Low engagement teams typically endure turnover rates that are 18% to 43% higher than highly engaged teams. But when workers feel loyal, they’re more likely to stay longer, crushing  the high turnover rates of the gig economy.

Does your company work with gig workers? Get started with a demo to learn how Upstock makes it easy to offer your workers equity